What inspired me to become a naturopath, gardener and empowered woman 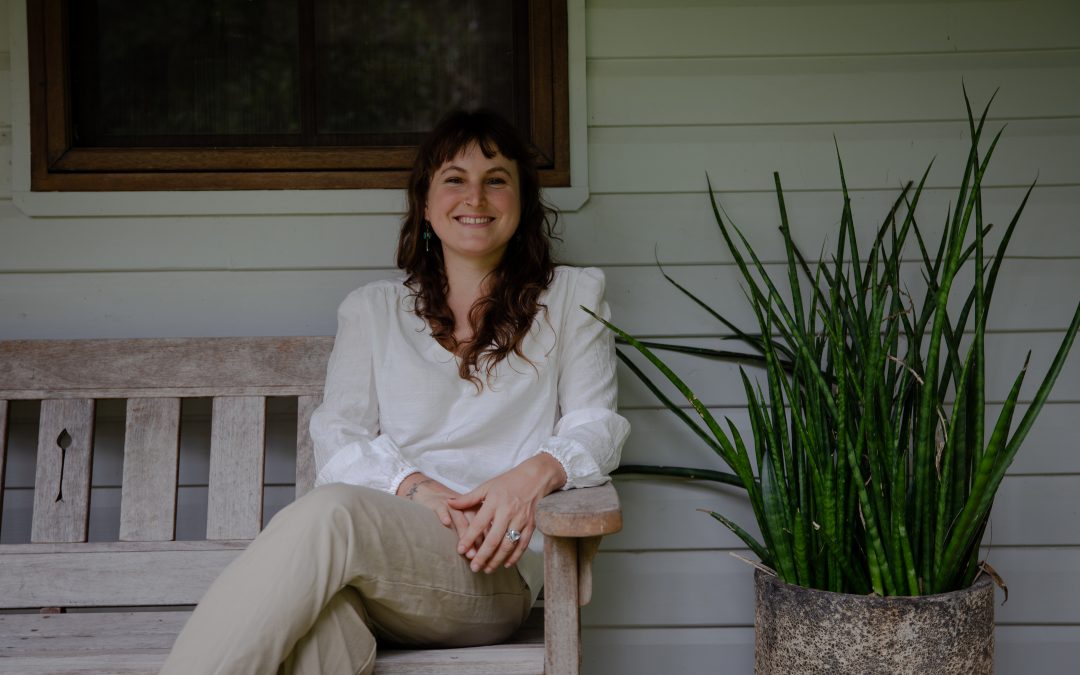 My passion for plants started when I was a child working in the garden with my mum. She passed on her knowledge about gardening, plants, homemade products and so much more. I first started recording information about herbs when I was 13-years-old.

Living in rural Brazil, the women that surrounded me always made their own medicines. When someone was sick they would go to the garden or sometimes the forest to collect the special ingredient and back to the kitchen. A brew, tincture, cream or syrup would be offered. I was fascinated by the healing power of plants and wanted to make sure I remembered their unique qualities. When I finished school I felt the calling to further my studies about healing and settled into a Bachelors of Health & Science (Naturopathy). I wanted to be able to provide my family with genuine, strong, holistic care, which I can now do.

The stories, legends and myths of female healers and warriors from across the world inspired me evermore. I remember reading books such as The Mists of Avalon and identifying myself with it. I was also lucky enough to grow up in an area where I was surrounded by strong women who practised healing in their day to day life.

For thousands of years, women have been renown as incredible healers.

The involvement of women in the field of medicine has been historically recorded in several early civilisations. An Egyptian, Merit Ptah (2700 BC), described in an inscription as “chief physician”, is the earliest woman named in the history of science. Agamede was cited by Homer as a healer in Greece before the Trojan War. Agnodike was the first female physician to practise legally in 4th century BC Athens. Metrodora was a physician and was generally regarded as the first medical writer.

However, the medical profession was male-dominated for over 300 years as governments decided that only those trained in universities were allowed to formally practise medicine. As women were not allowed into the universities they could not gain a licence. Women did, however, continue to practise medicine. Women have always been central in providing medical care, whether offering remedies in the home, midwifery or acting as herbalists. In the mid 19th century, women’s participation in the medical professions was finally “allowed”.

Now that women can go back to using their power, we can move towards a different reality,  regaining the rights to practice healing, speak up and live in our bodies as they are. Appreciating our bodies and loving oneself is of vital importance in creating positive global change. Using organic wholesome products, food and medicine is one way of showing ourselves this self-love.

This is why I choose to grow my own food and make my own products and medicine wherever I can.

The groundwork of all happiness is health. Leigh Hunt.